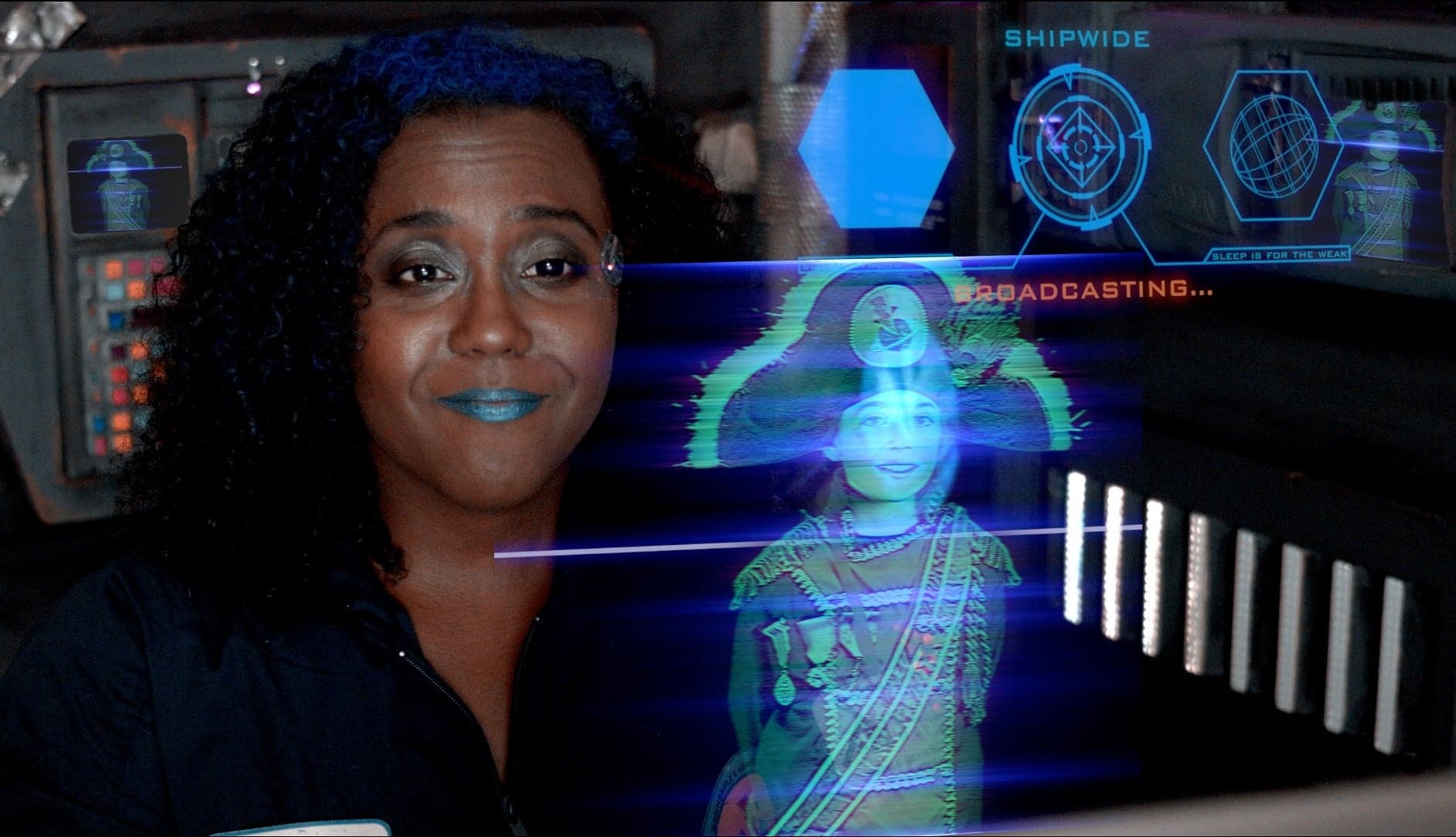 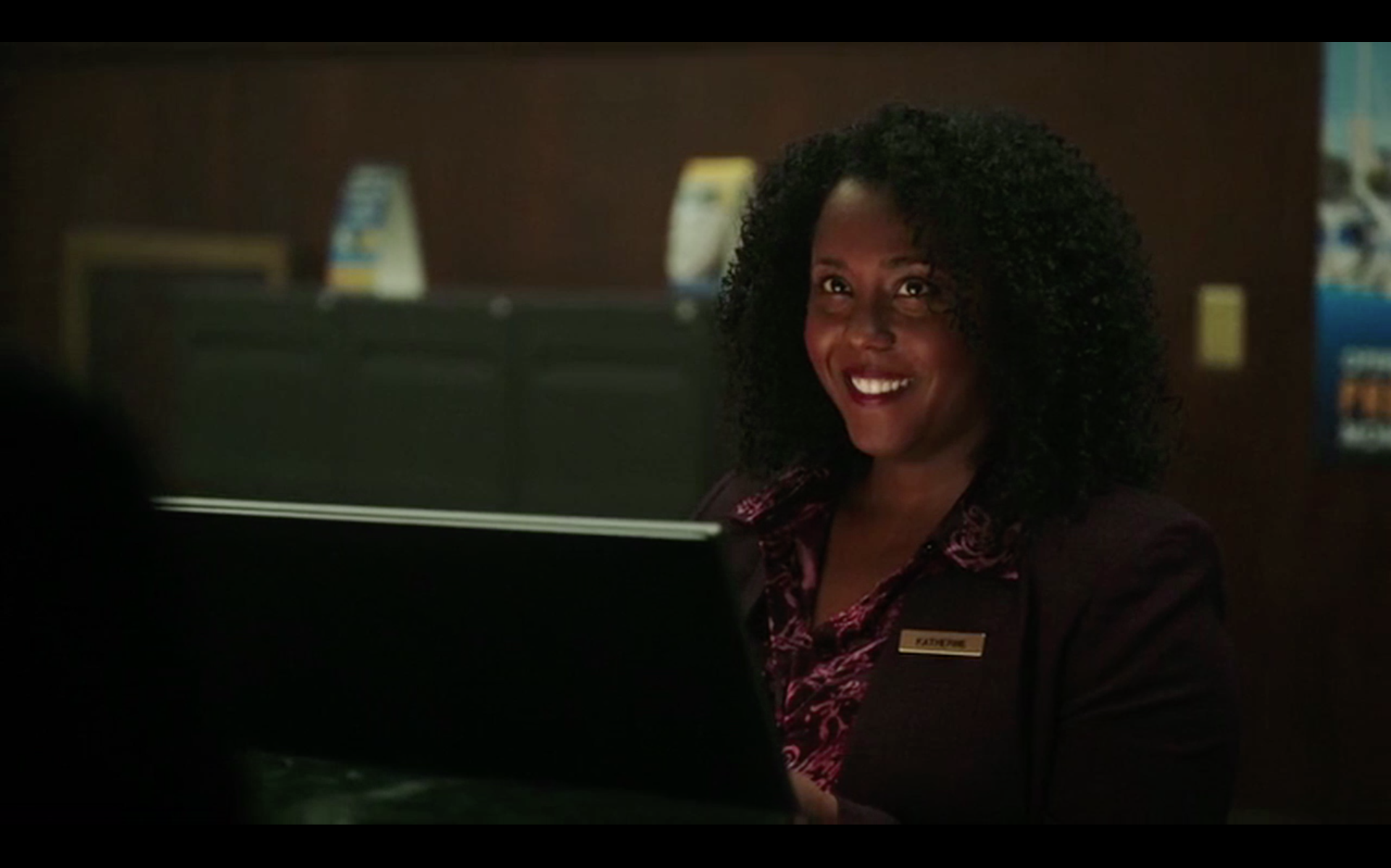 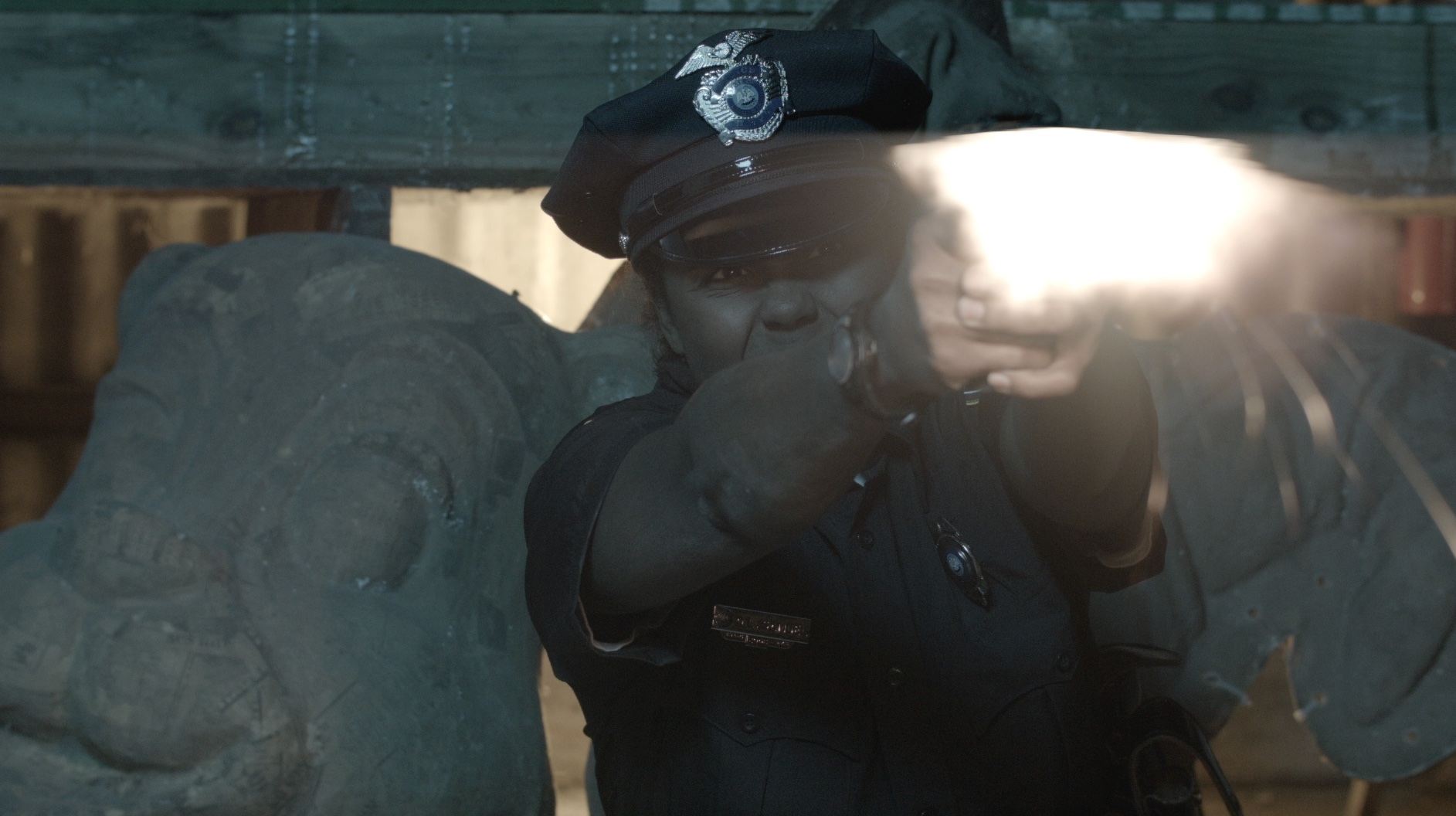 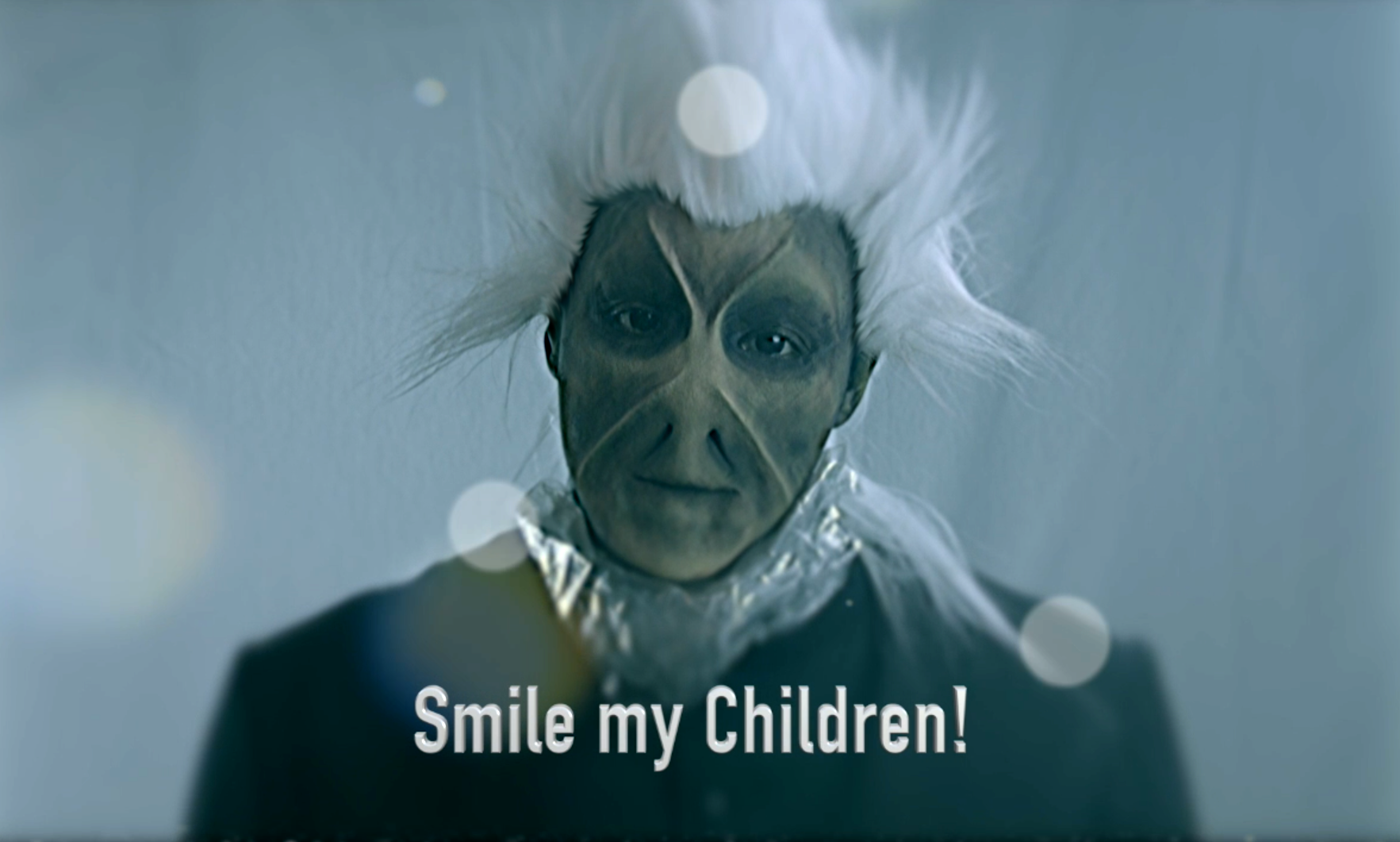 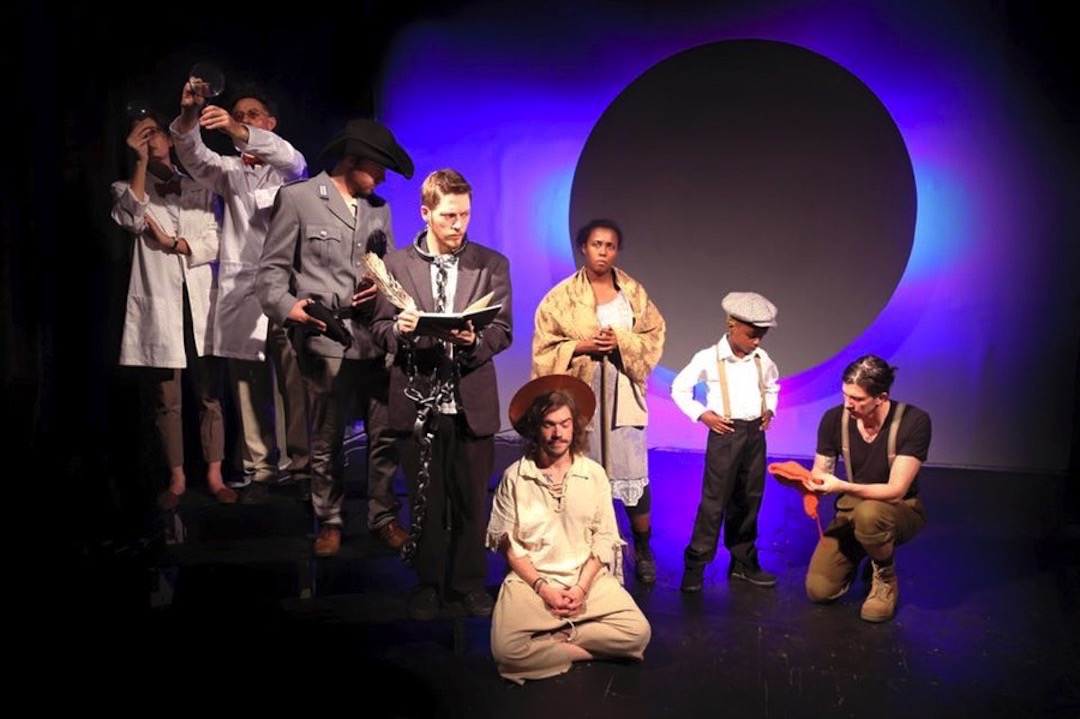 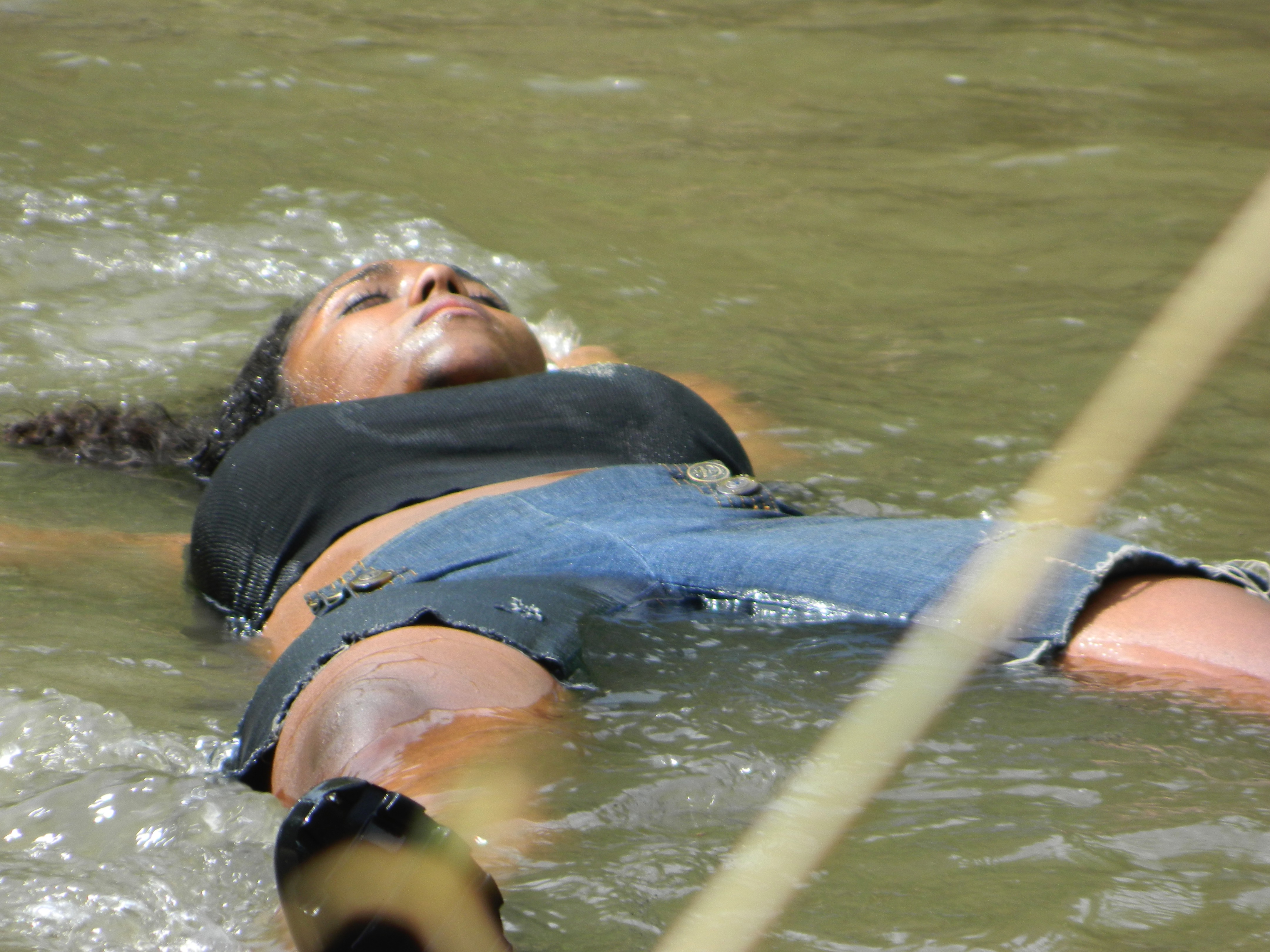 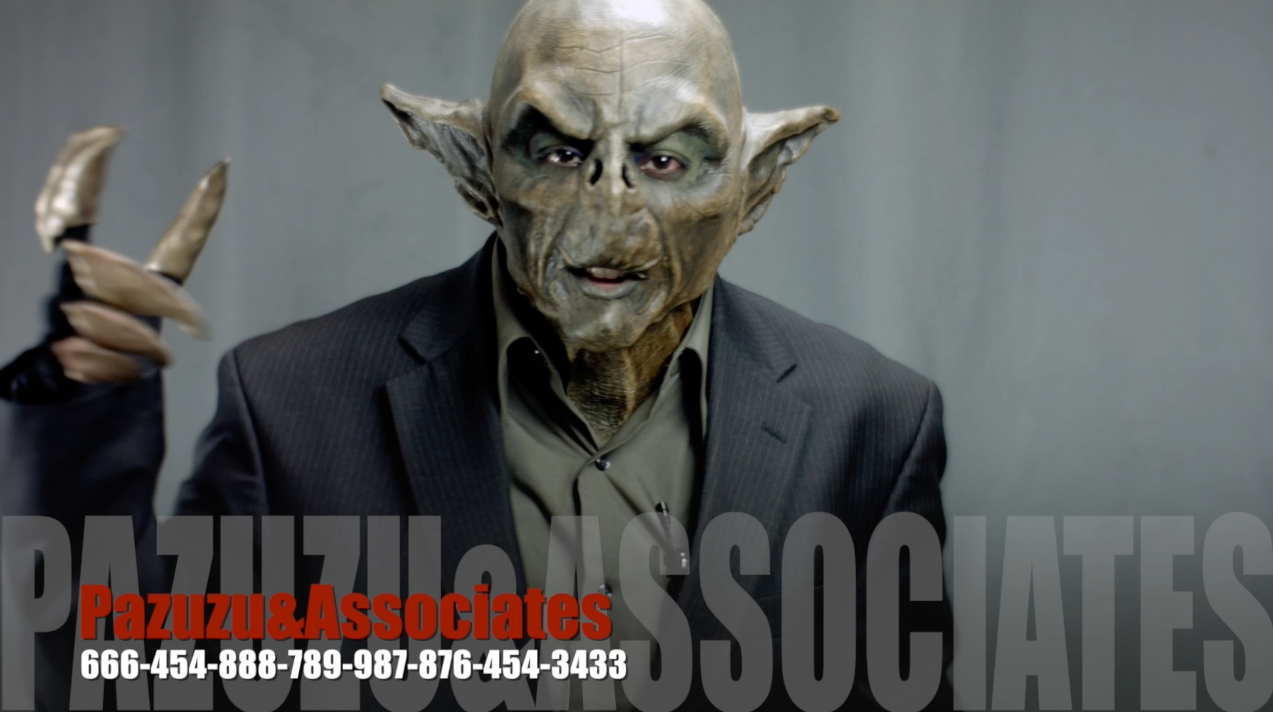 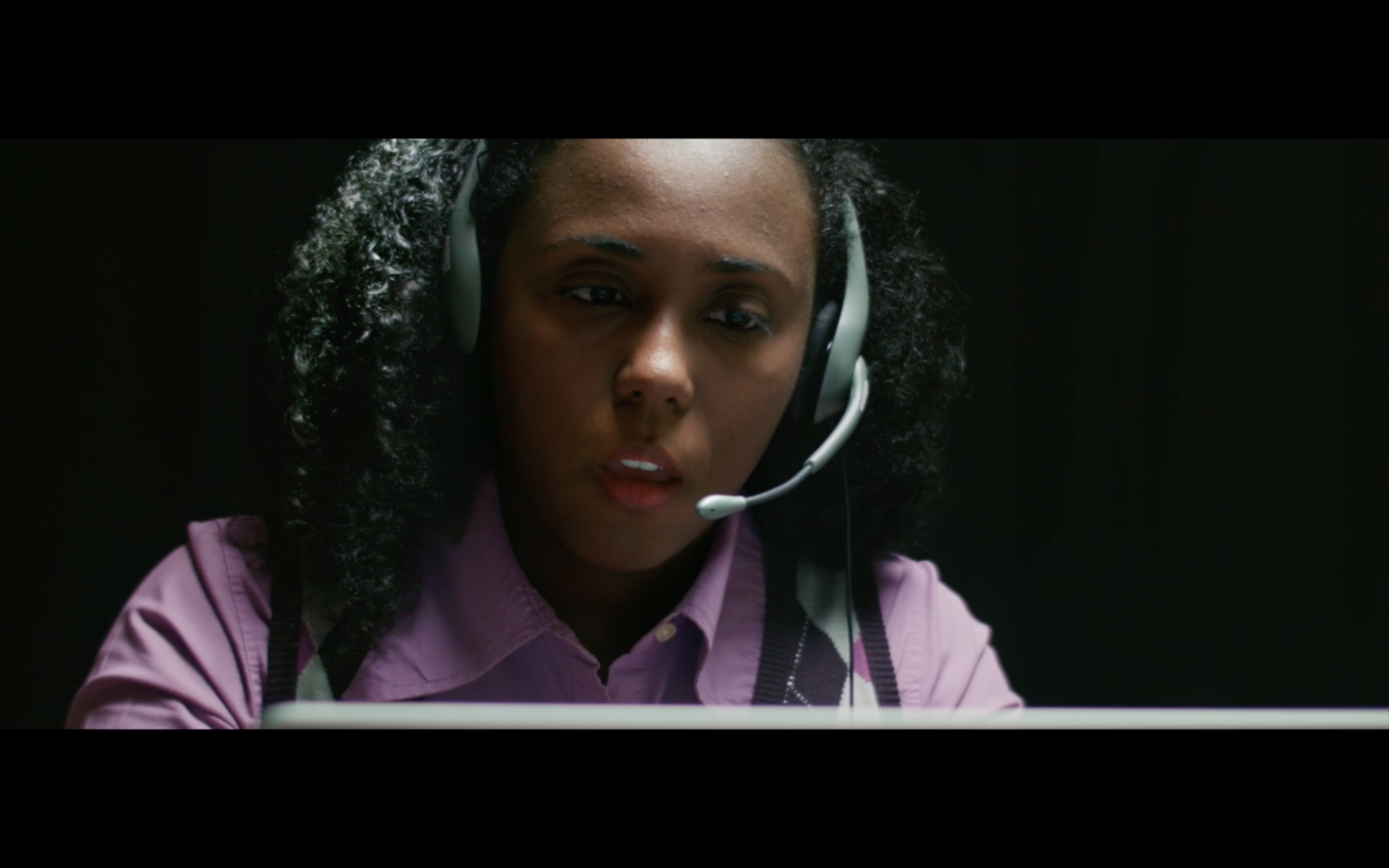 Cherrae L. Stuart is known for playing quirky offkilter characters, and her dry unconventional sense of humor. This spills over into her writing, directing and producing as she focuses her energy on interesting and often genre bending content.

Cherrae is currently head writer for Good Morning Antioch. An ambitious dual project, produced as an Audio Podcast with a simultaneous live action Web Series. Good Morning Antioch is a black comedy space opera that follows a derelict mining ship’s Media Liaison as she gives them the morning news, announcements to the crew as they navigate working for the most evil company in the Galaxy. She has also written short horror stories that have been produced for The Reading podcast.

Under the name C. Shawn she has directed several projects including the films HERO and Alex & Me, both available on Amazon Prime. 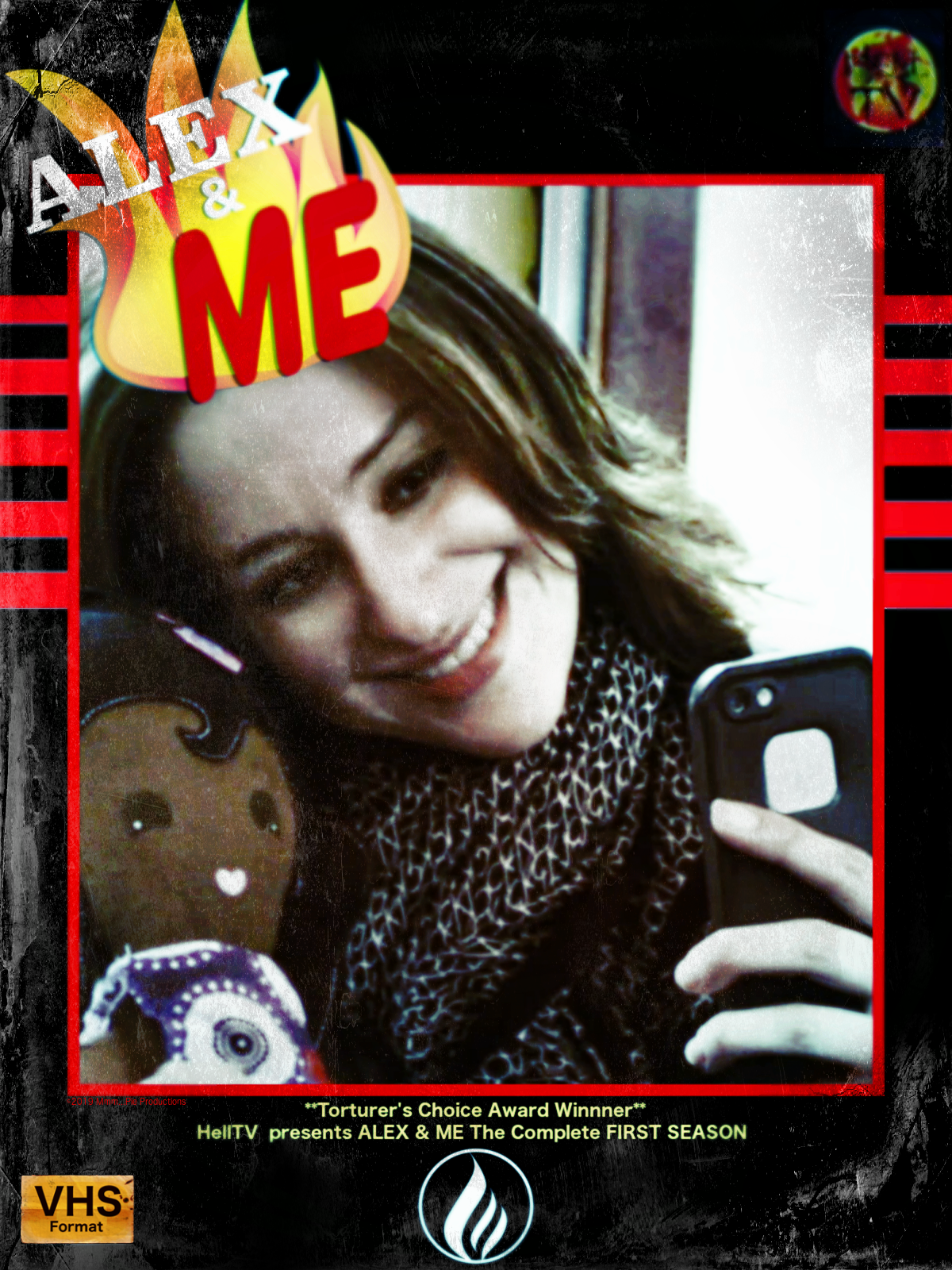 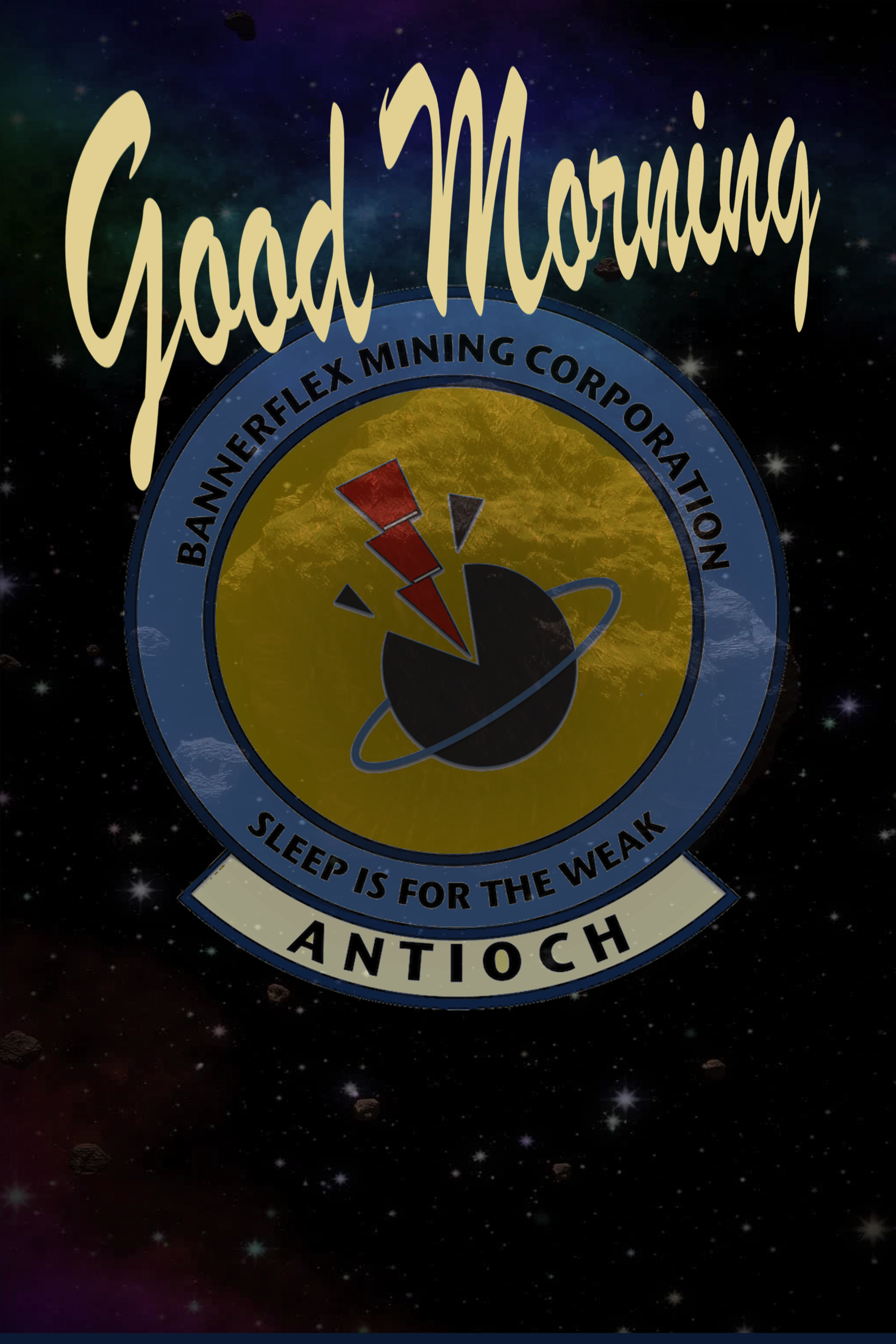 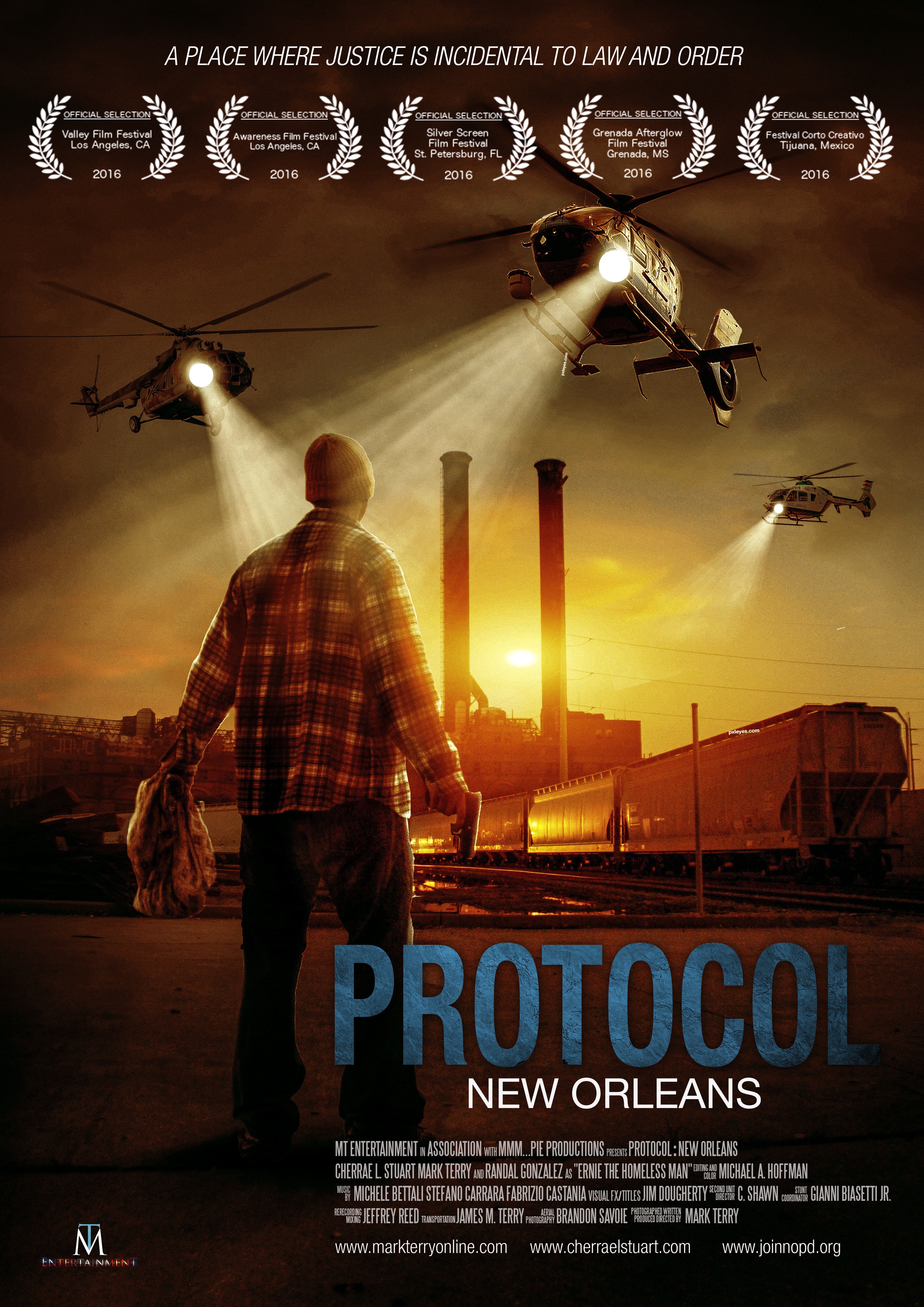 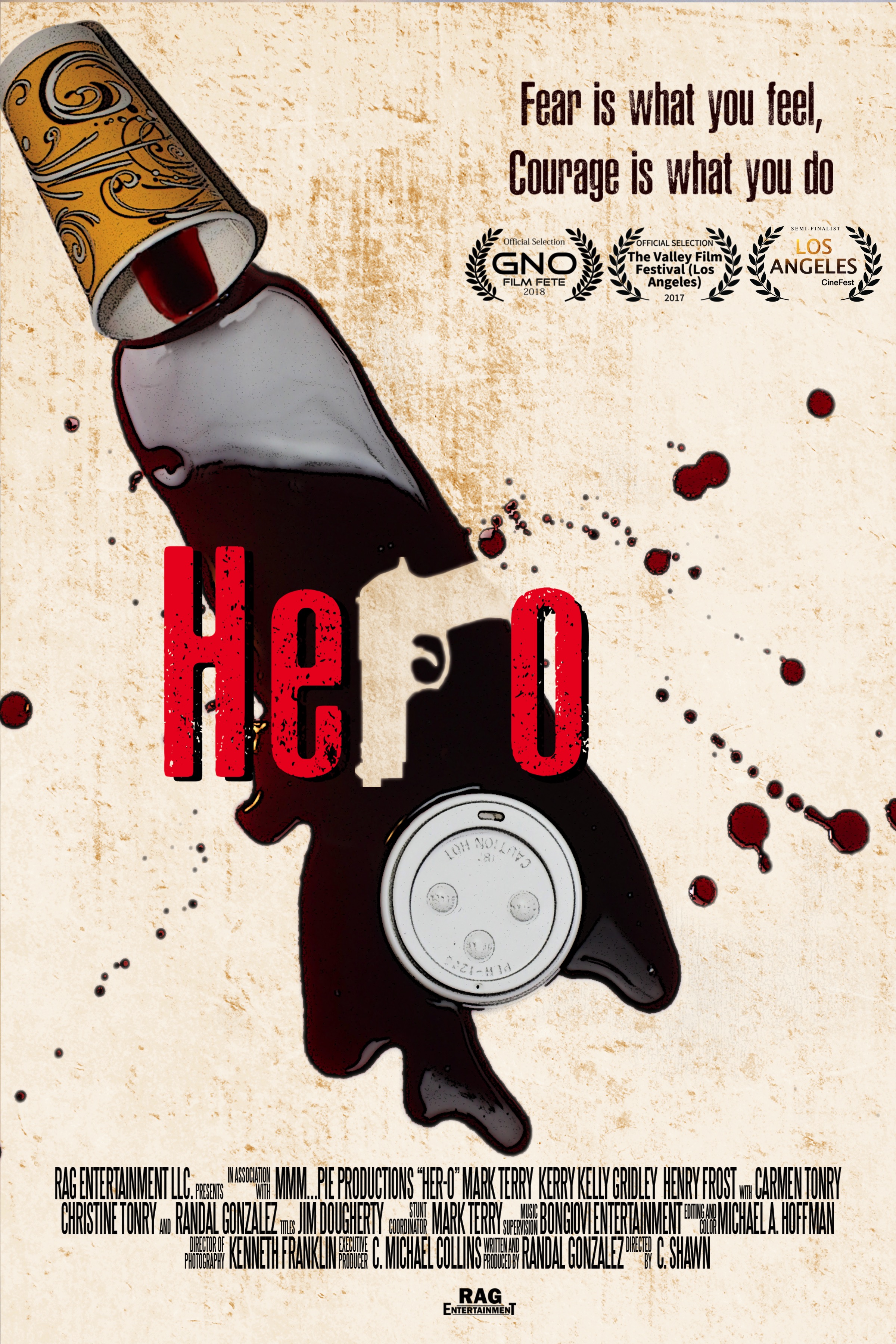 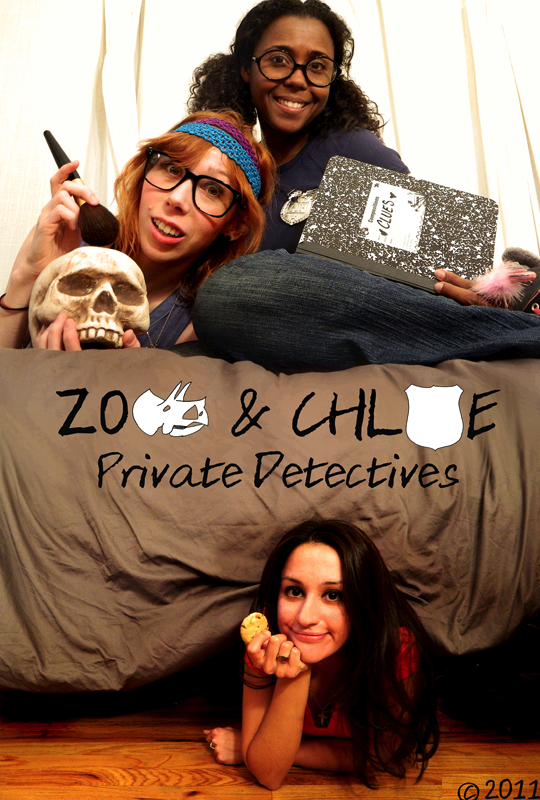 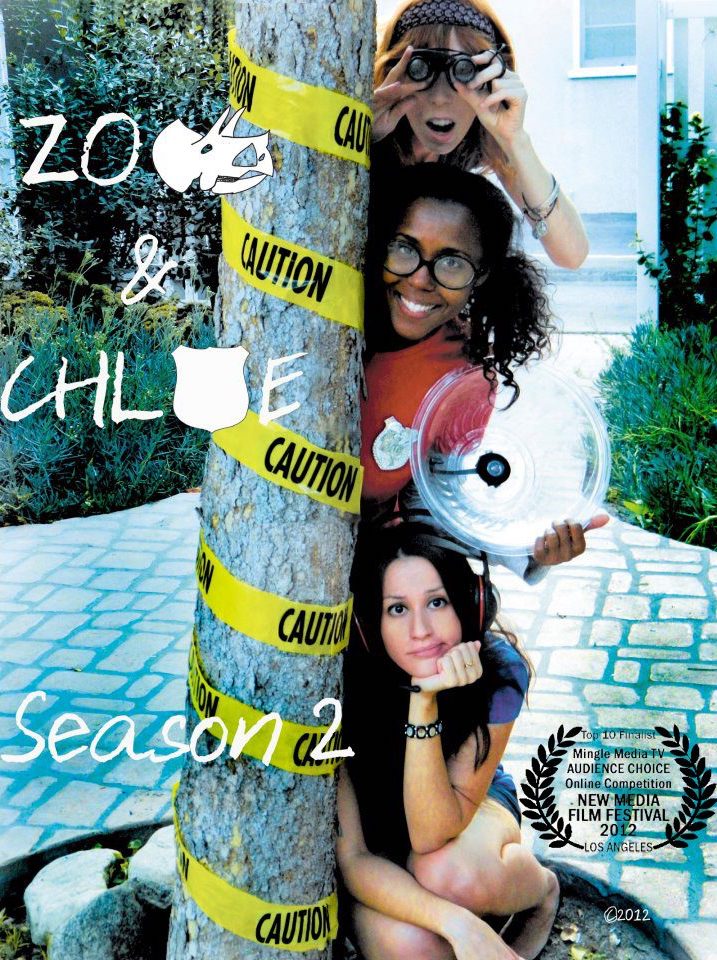 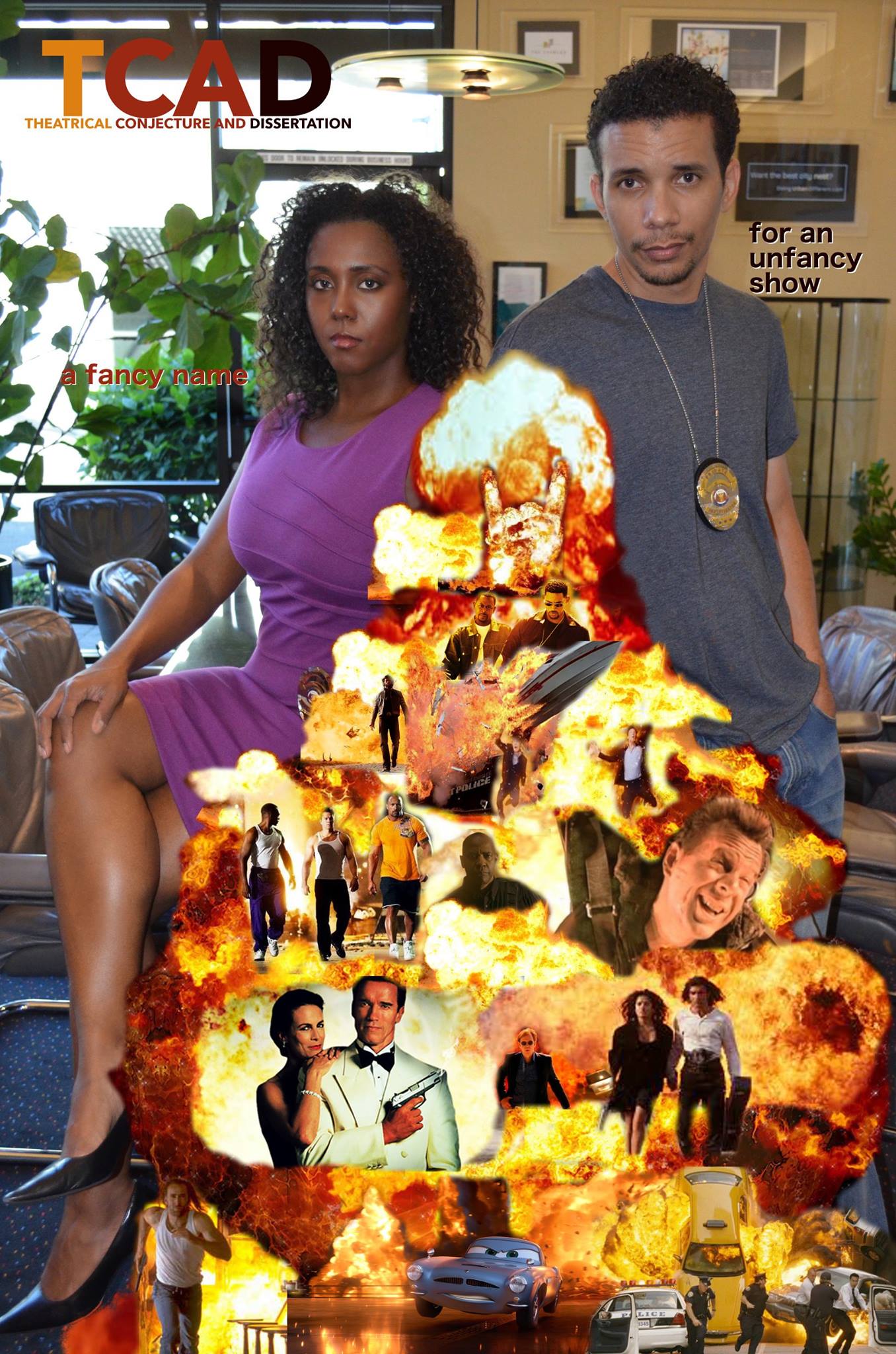 LISTEN to Cherrae and fellow Actor/Producer Donald Chambers in their hit Podcast TCAD!

Theatrical Conjecture and Dissertation -A Fancy Name For An Unfancy Show-

They talk shop about the Entertainment Industry, the pitfalls of Independent Filmmaking, and everyone's favorite Movie Reviews, the TCAD Ten Min Take!